VSP were proud to co-host the first trade show of the year for WA. The West Coast Security Show held at Optus Oval was a great success with approximately 120 attending.

VSP were proud to showcase Axis for the first time since being appointed official distributors and welcomed Axis representatives Troy Worboys and Daniel McGee joining  with Vince Pedulla and the team from VSP WA in presenting the Axis end to end solution. 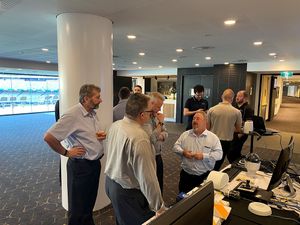 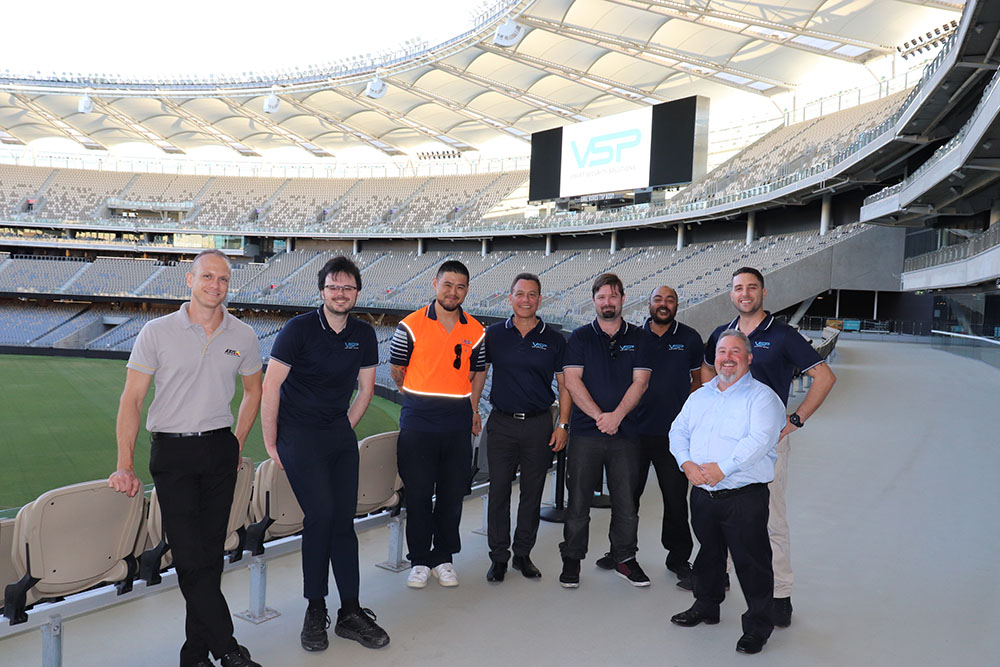